Sign InGet Started
Blog
/
School
/
All you need to know about taking a French GCSE! 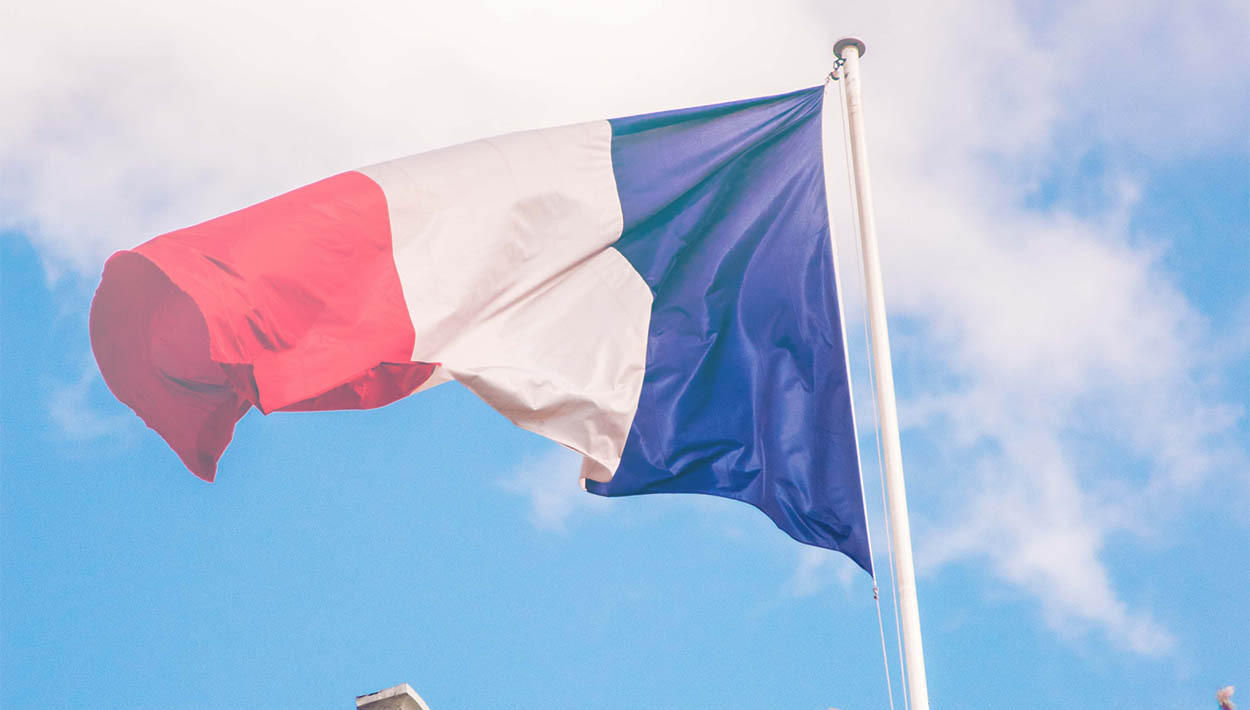 All you need to know about taking a French GCSE!

April 25, 2022
by
Laelih Babai
Did you know that French is the fifth most spoken language in the world? Or that around one-third of the English language originates from french? The time to choose your GCSE options is fast approaching, so we're going to explain the pros and cons of a French-language GCSE. So, without further ado…

French is an official language of just under 30 countries around the globe; it's the fifth most spoken language in the world and is spoken across five continents. So, if you're thinking about learning a language, French is an excellent choice for its global application, either in the working world or if you want to travel.

As the world becomes more interconnected, the value placed on clear communication is only set to increase; that's why learning a modern language is a sure-fire way to boost your employability skills. It also means that you can travel wherever your career takes you - planning on being a sustainability consultant? If you can speak French, you've increased your current skill set.

French is also an official language in the diplomatic world. In fact, a whole load of institutions use it as their official language, from the European Union to the International Olympic Committee and Médecins sans Frontières.

Another lesser-known positive about being bilingual is that the more languages you learn, the easier they may get because you understand sentence structure and grammar concepts. So, if you master French, you already have a great base to learn Italian. If you know Italian, you've got a great base to learn Spanish and the list goes on, meaning you can soon dominate the world!

What topics are in French GCSE?

Your French GCSE will typically cover three themes and within these themes are certain topics. These themes will apply to all of your exam papers, whether it's writing or speaking, so let's break them down.

How hard you find it depends on many factors, like the learning method you choose, how much you enjoy the process, and your motivations. French is a pretty tough language to learn for several reasons! We're going to list some of the main ones here so you know what you're getting into:

Pronunciation can be tricky: The French enjoy writing a word with lots of letters and then ignoring a whole load of them when it comes to pronunciation, and, well, see below…

Accents (and we're not talking regional ones): Ç, é, â, à, ë - ever seen these before? Well, many French words have them and their job is to change how certain letters in words are pronounced. While this sounds pretty difficult, think of all the English words that aren't pronounced the way they are spelt (or how similar words are spelt), it might leave you thankful that, at least, French offers you a clue.

Spelling: We touched on this above; lots of letters in french words are 'silent', which means they are not pronounced, and lots of words have accents in place of letters that affect the pronunciation. This all goes to say that even if you can pronounce words flawlessly, you might still run into some errors where spelling is concerned.

Man, woman, other: French contains words that are either feminine or masculine, and the gender of the word affects whether the article used is 'le' or 'la', or 'un' or 'une'.

Numbers = maths: counting in French isn't the same as counting in English. One to 60 is pretty straightforward; 60 onwards can seem a little like a maths test. For example, instead of 70, they say 'soixante-dix' (aka sixty and ten), and the number 80 gets weirder still, as the French call it 'quatre-vingts' (aka four 20's) - no, we're not kidding!

Having said all that, the key to mastering most languages is to know what makes it difficult, and now you know!

How to revise for the French GCSE?

The best way of knowing how to revise for an exam is to understand what the exam wants you to know; there's no point in learning the correct spellings of foreign words when you've got a listening exam coming up. A great way to be ahead of the game is to look at the exam format - the French GCSE is usually split into four assessed parts.

It's essential you know (and check!) what exam board your education provider uses as all exams can differ slightly. For this article we're using the AQA exam board as an example.

How to revise for French Listening?

Whilst we can't map out a whole revision plan for your French GCSE, we can give you some handy tips that might help. The best thing to do to prepare for your listening exam is to familiarise yourself with how French sounds, get used to the tone, pitch and most importantly the speed!

A couple of ways to prepare are to watch French films (with English subtitles), listen to French-speaking podcasts, or documentaries on popular topics - this will help you learn the words and phrases that appear in certain contexts.

Another tip is to widen your vocabulary, write a list of the popular vocab you know and then use the dictionary to find other words that mean the same thing. An example of this is 'see', you might come up with 'view', 'watch', 'spot', 'notice', 'identify'.

Finally, pay attention to accents; this is why watching the French News is a great way to revise. The News will show people from all over France, so you're never caught out by an accent.

How to revise for French Speaking?

Practising a language you're not super confident in aloud can be pretty daunting and maybe even a little embarrassing - even if it's by yourself. But practising is the best way to prepare for your speaking exam.

You can practise by doing role play with a friend; this means you'll both get familiar with the topics you need to know (like what you do with your free time or what you want to do in the future).

Our final tip is to write out how words sound, aka phonetically - whilst this won't win you any spelling points it will help you understand what certain letter combinations sound like. This tip will help you get a near-perfect pronunciation, even if you've never heard the word before.

How can we help?

Unfortunately, we don't have any resources that will help you get an excellent grade in your French GCSE. But, we have something that might help you decide whether a French GCSE is right for you. Our pathfinder quiz will help you determine what career sector you're most interested in, so you can see if a French GCSE would help!

If you've decided that a French GCSE is down your alley, look at these valuable resources that are here to help you: Bitesize, Revision World, Duolingo, French Games and GetRevising.