Sign InGet Started
Blog
/
School
/
All you need to know about taking a Spanish GCSE! 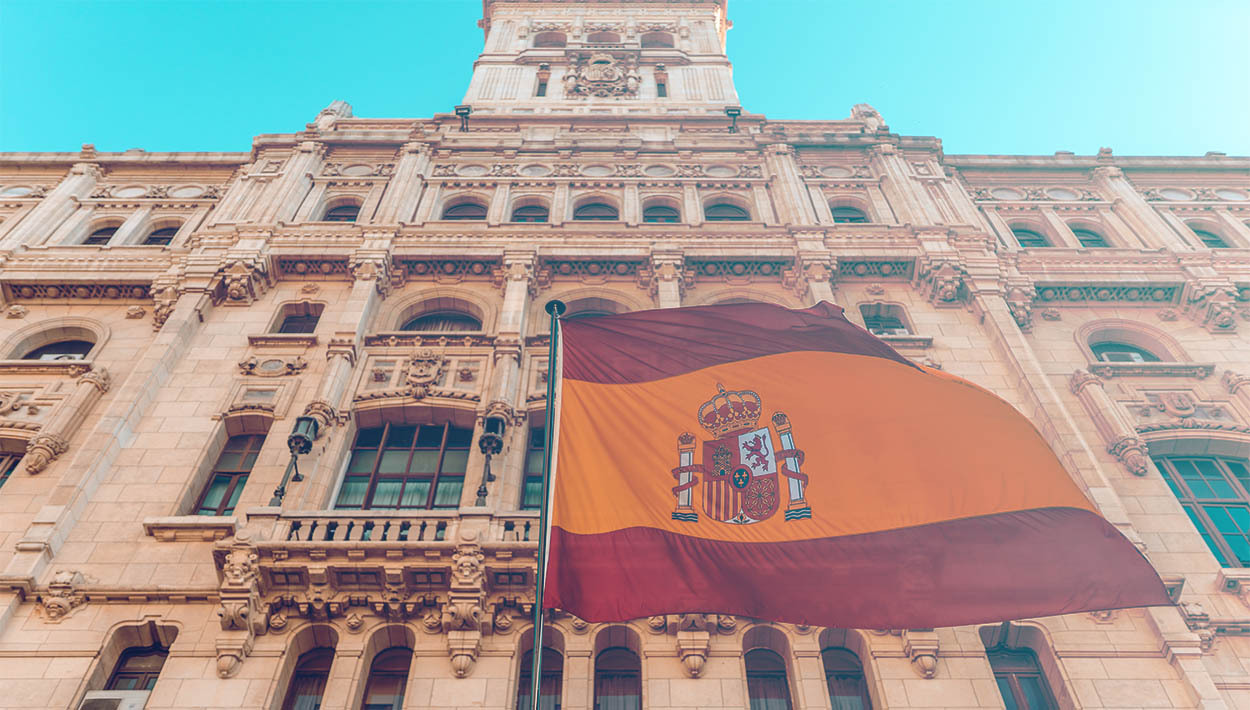 All you need to know about taking a Spanish GCSE!

April 20, 2022
by
Laelih Babai
Did you know that Spanish is the dominant language in the western hemisphere? Or that Spanish is considered to be the most romantic language on earth? In this article, we’re talking GCSE options and we’re going to explain why Spanish is one of the most studied languages out there! So without further ado…

Is Spanish a hard GCSE?

Experts say that it takes 24 weeks to achieve professional proficiency in Spanish. We know that you have other subjects to study and probably won’t have a free 24 weeks to live, eat and breathe all things Spanish, but this fact does show you that it can be done and in a fairly short time period. If you compare this with other languages, like Mandarin, you’ll realize that Spanish lets you get off pretty easy!

Is Spanish a good GCSE to take?

This is all to say that getting to a conversational or professional proficiency in Spanish is a great idea for a whole load of careers, like a translator or teacher. But aside from Spanish speaking jobs, it means you can easily transfer or travel with your current skills (like engineering, tech, healthcare). It’s also a great idea if you want to travel or live abroad.

So if you weren’t quite sure, these facts should go some way to help you feel confident that Spanish is a great GCSE to take. Another unexpected positive is that if you’re a budding linguist, the more languages you learn the easier it gets; so if you master Spanish, you already have a great base to learn Portuguese. If you understand Portuguese, you’ve got a great base to learn Arabic and the list goes on!

How to revise for Spanish GCSE?

‍The best way of knowing how to revise for an exam is to understand its structure; there's no point in spending ages mastering the pronunciations of words when you’ve got a writing exam coming up. So let’s have a look at the format - the Spanish  GCSE is usually split into 4 assessed parts. Let’s take the exam board AQA as an example:

Can a native speaker do a Spanish GCSE?

Short answer? Yes. Longer answer? Some might say it’s unfair that bilingual students can take an exam in a language that they already know, but an exam is just a measure and proof of competence. It could be stated that your advantage in this exam, is a disadvantage in mandatory subjects like English. If you’re bilingual and English isn’t your first language and you have the opportunity to get a good grade in your first language, you’d be silly not to take the win!

Schools often encourage their bi-lingual students to take these exams as a way of boosting the school's averages, of course, it does mean that it's harder for non-native speakers to attain top grades as they're in competition with such students.

‍How can we help?

‍While we don’t currently have any resources that will help you get a great grade in your Spanish GCSE, we do have something that might help you to decide whether a Spanish GCSE is right for you. Our pathfinder quiz will help you to determine what career you’re most interested in, so you can see if Spanish can help!
As we can’t currently help with Spanish Language resources, we can link you to some great sites that will. See our top recommendations below!